Something has been plaguing me for some time. 2012 seemed to be a year of enlightenment for so many people...many many more people are realizing that homesteading and prepping are not just a choice anymore...but are becoming for many..a necessary way of life.
As you all know..we do our absolute best to raise our own meat..and have shared on video how we harvest and prepare our meats for the coming year. 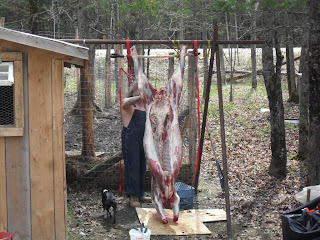 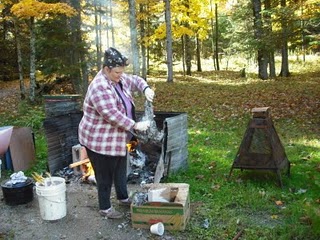 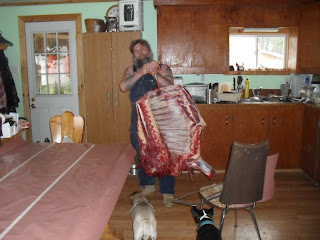 I have received a lot of negative reaction from many people, Not all of them vegetarians..I also got a lot of Positive reactions to the videos of the hatching chicks..from the incubators and from under broody hens. 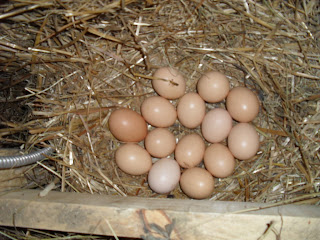 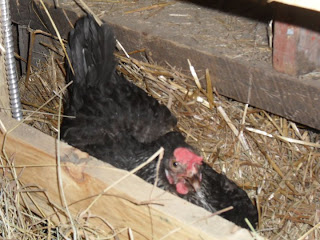 We have talked About the possible dangers and lack of long term studies on  GMO food..and how we try to fight our way back from dependency on chemicals in our daily lives.  Why is this even a topic? Because we have been slowly indoctrinated over the last few generations to look away..
Turn our heads away from seeing what was happening to small family farms because industrial farming ( we were told) was the only way man could be fed. So we looked away and trained ourselves not to think about how the meat got to the store, not to think about HOW the produce in the store lasted longer and was bigger and prettier than we remembered as children. Now I know we have talked about it all...but what tonights topic is about..is this..RESPECT for LIFE
What I am going to say may offend some but others may nod their heads in agreement.  When we harvest an animal..be it from the wild or something we have raised. We give THANKS...Thanks to the creator and thanks to the animal for providing us with nourishment.  WHY? Because for too long we have been removed from the process of WHERE our nourishment comes from. To many people grab meat from the counter and don't think twice, that it used to be an animal..living and breathing, breeding, feeding it's young. They just look at the price tag, pop it in their cart and move on. But when we Pray over an animal and thank it for it's life and thank God for allowing us to have it.  WE are called barbarians.  So how does killing an animal for food lead to my reverence and respect for life? Because When I raise it, feed it, love it, kill it and cook it..I have completed MY part in the circle of life! When you hear the words..the circle ( or cycle) of life..what does it mean to you? Have we as a society LOST the true meaning of life? Is this why there is so LITTLE respect for it on so MANY levels? Because if I am a barbarian because I CHOOSE to participate in the life and death of the food I eat...what does that make those who do not see beyond the price tag on the slab of cold meat on it's Styrofoam tray?
Honestly? I think That is where our society has begun to go seriously off the rails..because if you cannot participate in the life and death of your food without repugnance...do you deserve to eat it with relish? 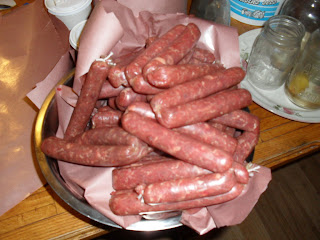 Recently I watched a video sent to me by a friend..it was called Jamies great Italian escape..I LOVE Jamie Oliver..he works everyday to educate people in WHAT they are eating!  In this episode,  he was in LeMarche Italy and he was with a family who completely lived off the land..he was going to cook them lamb..and when handed the knife to cut it's throat..he said.." I don't know if I can do that man..no seriously..I don't know if I can kill a lamb" But he did..and he cooked it...and afterwards he said " To do that today, was pretty emotional and pretty hardcore..but you know..to be honest..as a chef that has cooked 2000 sheep I think it's only fair that you kill one..otherwise..you're just  a fake"
So to be honest..in society who's a fake and who is real? The people that FACE the reality of where their food comes from and do not flinch when the time comes to kill and cook it..(YES it IS OK to flinch) Or those who never think twice about the life that WAS..before it became the steak on their plate..because THOSE are the people that still think GMO is just a fancy hybrid...and that chemicals magically disappear once it washes into the soil with the rain. So if Wanting to be a PART of the life that sustains me, makes me a barbarian..then I say..Just Call Me MrsVolfie Cave Woman..my older son does..but when HE says it..it is with Pride!

Click the Homestead Honey Hour link Below to listen to last nights show!

Winter In The Gatineau Hills

With Christmas over..and the New Year around the corner..it is time now to enjoy the winter!
Even if you are not sports minded..it is still nice to cozy up next to the fire and relax while knitting a pair of socks. I was lucky enough to receive a beautiful new camera for Christmas!A combination gift from my husband and son.  Very Brave of them considering I have burned through 4 digital cameras in the last 12 years. This one is a BEAUTY! 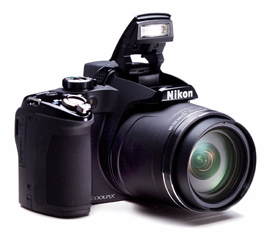 It does everything but sing! I could not resist taking it out for a test drive! So On Boxing day..company gone the house a mess...Daddy and I decided to go for a drive and pick up some Tim Hortons instead of cooking! The camera is amazing and shoots crystal clear shots even from a moving vehicle! 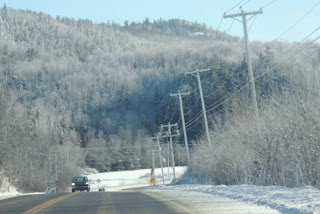 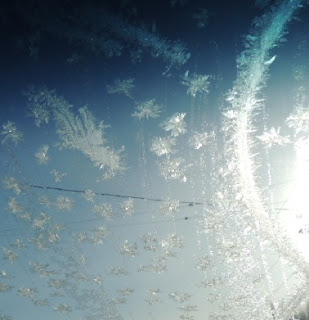 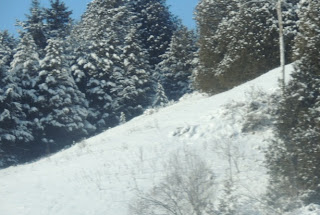 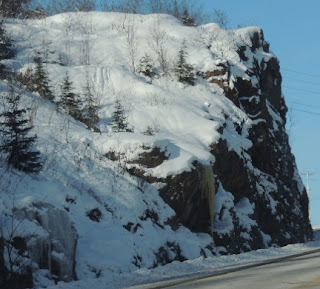 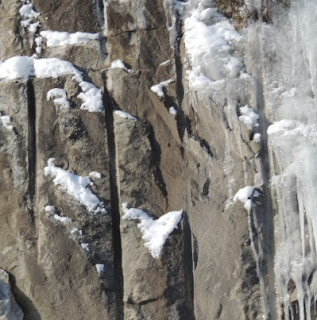 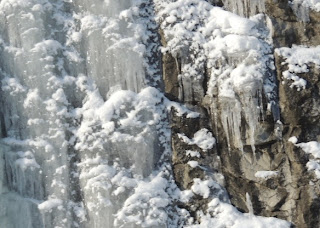 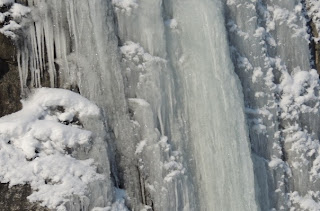 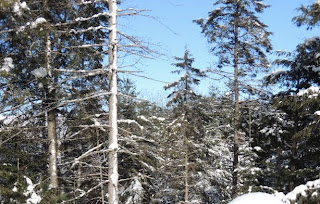 North Woods Rustics: Check this out!!!

North Woods Rustics: Check this out!!!: http://rafl.us/inzpkPY American Preppers Network is having a giveaway!  Click the link above to check it out!!
Posted by TheMrsVolfe at 12:10 AM 2 comments:

Thanks For Your Donation!

I just wanted to say Thank You to all those who have taken advantage of the "Donate" button at the very bottom of the blog page. These entries ( some with video links) take time, energy and more often than not, materials. I will continue to strive to bring you the most informative and interesting entries possible!
Thanks again!
Bev From
My Half Acre Homestead